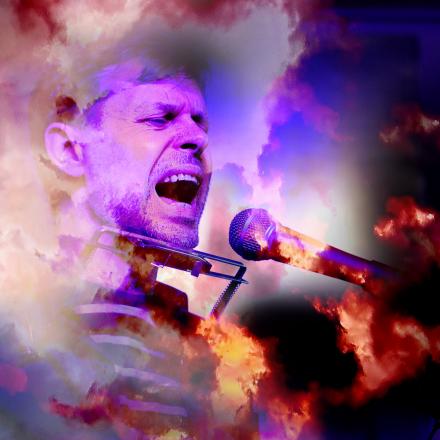 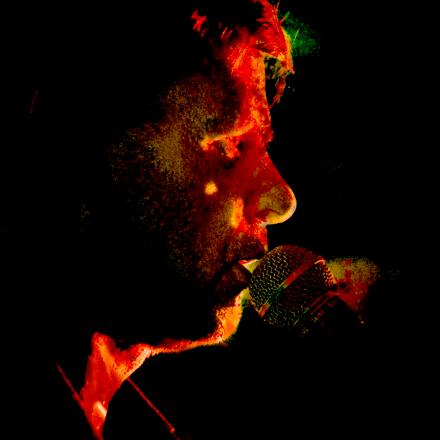 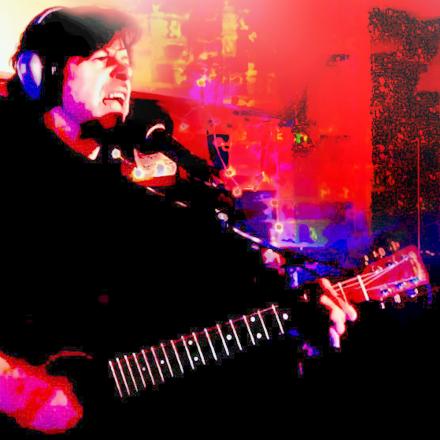 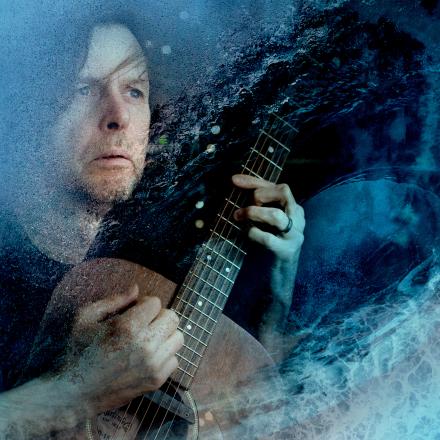 Jon had his first taste of playing live busking and hitching his way around Europe in his twenties. Athens was a particularly good spot - apart from the 40 degree heat!

He then spent several years living in rural France, surrounded by vineyards, recording new music and playing in a local band. After producing three albums of songs, he returned to the UK and became involved in the burgeoning internet industry, then in its infancy. A pioneering time of immense creativity.

Working as a designer and programmer by day he continued making music and playing at some of London's top venues including the renowned 12 Bar Club.

The collapse of negotiations with a label and the bursting of the dot com bubble led to Jon taking a break from music and moving to the West Country, where he still lives with his wife and various cats.

In the past few years, Jon has resumed writing and recording and also playing live around the Wiltshire area.

His latest songs are a passionate response to a world on the brink of collapse - and also the fruits of years of research into the psychology of personality disorders and trauma.

His music stems from the folk clubs of 60s Soho combined with the gritty rock sounds of Jimmy Page. The tension between acoustic and electric, melody and aggression, good and evil 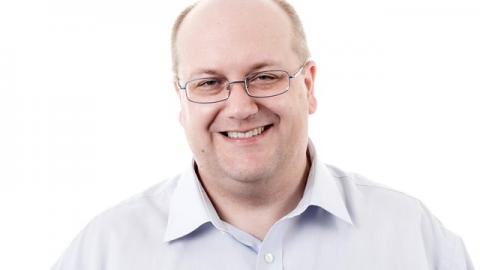 An interview with Jonathan Fido on BBC Radio Wiltshire talking about COP26, climate change and my song "High…
Read More

This song is inspired by what is going on in Ukraine right now - and also the Tower card in tarot, which…
Read More 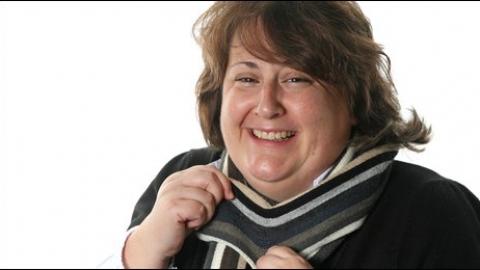